Yes, You CAN Relax!

Have you ever felt so tense or nervous that other people noticed your discomfort and tried to help out? Did they say something like, “just relax”, “chill”, or if you’re an old school dude like me, “take it… Read More

A recent client asked to be hypnotized for weight loss. He said that he eats too much, and he knows why. It’s because his relationship with his wife is so tense, she is so domineering and abusive, that… Read More

Not long ago, one of America’s cable news networks aired an interview with two members of the family that produced President John F. Kennedy, and Senators Robert and Ted Kennedy. If you follow the news you have probably… Read More

Most people, at some time or other, have experienced a loss of confidence, a feeling of failure or some other negative feeling about life, about people or about themselves. Have you ever been dissatisfied with your work or… Read More

An article in the U.S. Journal of Clinical Sleep Medicine (JCSM) defines insomnia as follows: “… (1) difficulty falling asleep, staying asleep or nonrestorative sleep; (2) this difficulty is present despite adequate opportunity and circumstance to sleep; (3)… Read More

Conclusive Evidence: Exercise Helps Reduce Depression and Anxiety From the American Psychological Association “It is concluded that findings provide clear evidence that participation in a program of strenuous aerobic exercise is effective for reducing depression.” http://psycnet.apa.org/journals/psp/46/5/1142/ From the… Read More

When I see clients in their first sessions, I ask them for a goal statement. Typically people will say they want to feel better, get rid of a bad habit, stop procrastinating, get their marriage back, that sort… Read More

Optimism “Optimism is the faith that leads to achievement. Nothing can be done without hope and confidence.” – Helen Keller It has been said, contrasting the mind-sets of optimism and pessimism, that pessimists are more often right about… Read More

Stress and the Need for Control

You’ve probably heard the saying – was it uttered by Ben Franklin or by Churchill? –   that there are only two sure things in this life: death and taxes. However, could we add stress to that list,… Read More 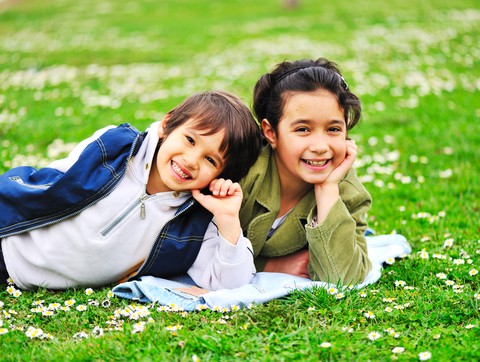 “All I ask is the chance to prove that money can’t make me happy.” – Spike Milligan, British comedian Millions of People Are Unhappy Nearly everyone would agree that there’s plenty of bad news these days. Insecurities abound… Read More