You remember the old story of the “Three Little Pigs”. They each built a house. The first little pig built his house of straw, the second built it with sticks, but the third house was made of bricks:… Read More

During the 1950’s, juvenile delinquency was considered a major social problem. In a hit movie called “The Wild One”, starring Marlon Brando as a motorcycle gang leader, one older character called him and his pals, “thrill-seekers.” These days,… Read More

Ashley was thrilled to show her husband, Jason, her new yellow dress, but was worried that the dress made her look fat. Even so, she took a chance, she put it on, modeled it for Jason and asked,… Read More

An unmarried couple has come for counseling, both previously married with children. They live separately in their own homes. She has a graduate degree and works in a behavioral health system. He has less education and works in… Read More 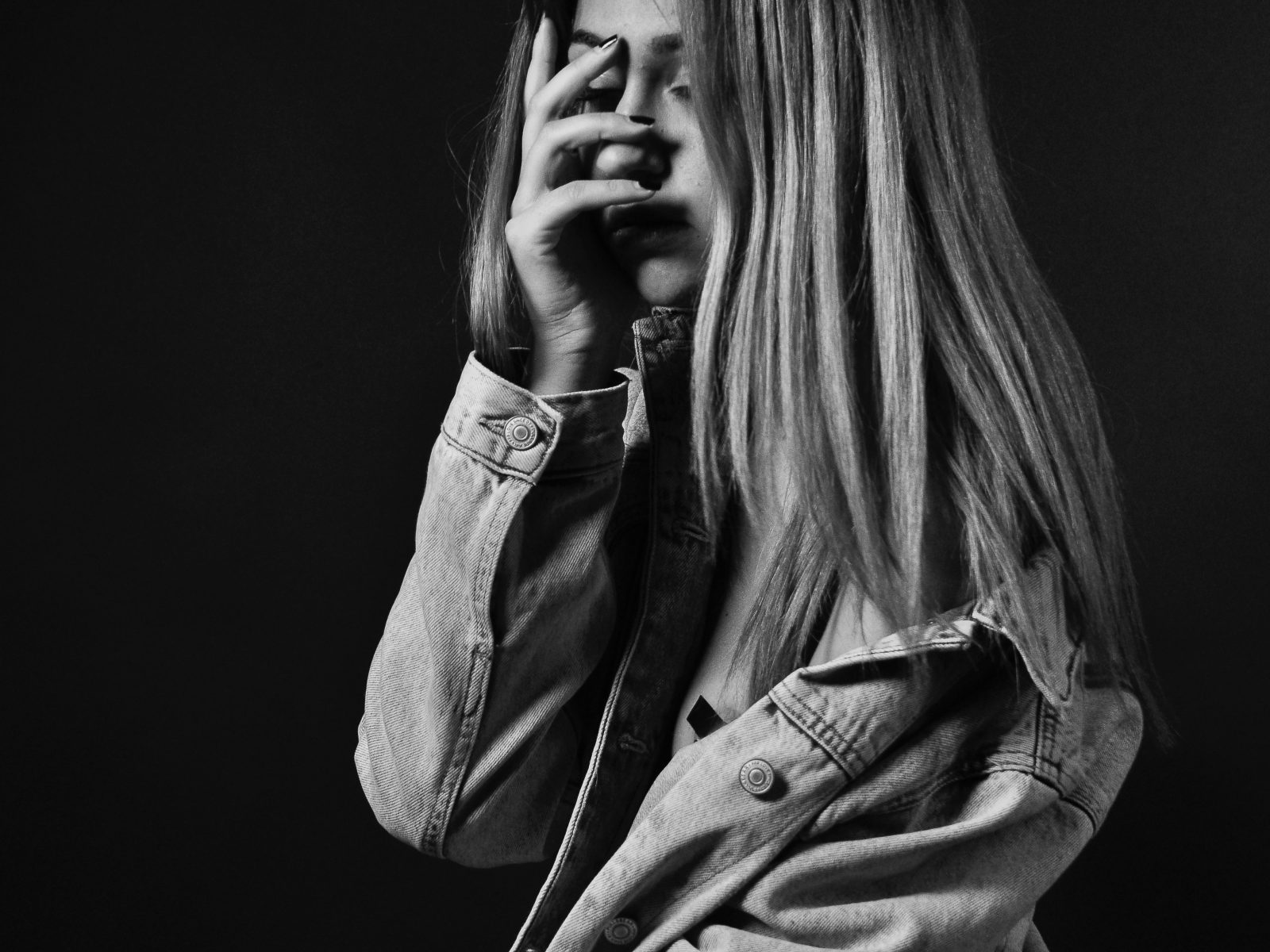 When she calls me, she can hardly speak – her voice is choked with sobs. She tells me her boyfriend is the worst kind of narcissist. Not just selfish, but mean and hurtful. He doesn’t help with the bills.

A middle-aged man has been hospitalized in a psychiatric ward for weeks. His diagnosis of schizophrenia includes symptoms such as delusions and paranoid thinking. His mother visits occasionally, and each time he is told that she is on… Read More

I’ve been working with a particularly troubled couple. She is a college graduate and works in the social services field. Her salary is not quite enough to support them and their toddler. He did not graduate from high… Read More

This is a true story. Only the names have been changed. My friends, Mort and Zelda, have a nineteen year-old son, Brent, and a seventeen year-old daughter, Missy. After Missy turned four years of age, she began having… Read More

In a recent session with a married couple, the wife told me that her husband sometimes comes home from work feeling grouchy. He can’t seem to blow off enough steam, he just keeps venting. She tells him to… Read More