Suppose your home was filled with huge plastic bags and trash cans overflowing with garbage that had been building up throughout your life. Thinking about it now, you can imagine the stench. But if you were in that… Read More

Don’t you just love it when people use the same old tired sayings that everyone else does? What’s even worse is the occasions when they pull them out as you’re going through a tough time. A loved one… Read More

“It is better to keep silent and be thought a fool, than to speak and remove all doubt.” – Variously attributed to Mark Twain, Abraham Lincoln and others Do you ever have trouble figuring out what to say,… Read More

Albert Einstein was not only a brilliant scientist, but also had a wonderful way with words, and is often quoted. One shining example: “We can’t solve problems by using the same kind of thinking we used when we… Read More

What Counseling is NOT

Through many years of therapy/counseling practice, I’ve heard clients’ stories – not just about their problems, but also about their previous counselors – some of them downright shocking. Because their experiences had such an impact on me, I… Read More

Many years ago, in casual conversation, I mentioned to someone who had been through a nasty divorce, that I was preparing to become a counselor. She smirked ever so slightly, and said she didn’t think counseling was worth… Read More 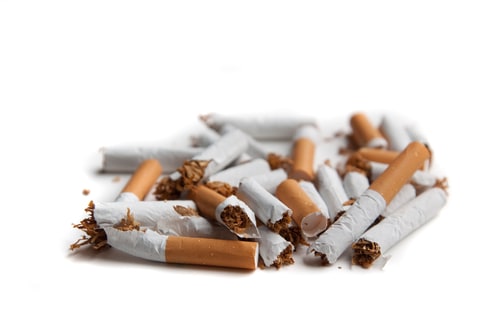 Tales from the Smoke Zone One of my clients, who came to me wanting to quit smoking, recently used an interesting phrase to describe herself: “I love myself as a non-smoker”. That got me thinking. This lady, now… Read More